A downloadable game for Windows, macOS, and Linux

Lily's Day Off is a visual novel. However, this is not your typical visual novel where each route gives you new information on solid character personalities. As you progress in this game, your actions drastically change the characters, experiences, and outcomes.

There are 16 endings in total, each with a completely different theme. (Some of the endings can be sort of morbid, but nothing graphic.)

In order to download this game you must purchase it at or above the minimum price of $4.99 USD. You will get access to the following files:

What is that supposed to mean?

That if a PC runs on Mac OS or Linux then it is not a PC?

That all PC have to run on Windows?

Also, there is an issue with your visual novel, I just bought it from Itch app and I cannot download it, the button keeps saying "Buy now" when it should be saying "Download now" as if Itch app doesn't acknowledge that I own this visual novel.

However I unziped the file but the visual novel will not launch...

Did you test your visual novel on Linux already? Does it work?

Alright, I tested Lily's Day Off with Windows.

It is listed in my Itch app library but it still asks me to buy it so there must be a bug between your visual novel and the Itch app as the VN is listed in the library so the Itch app does acknowledge that I own it but it doesn't want to install it so I suggest to check how your VN gets along with the Itch app.

I was able to download and read your VN from Itch website without using the Itch app so the issue definitely is related to the Itch app.

But even though, I was not able to launch your VN from Linux Mint no matter with or without the Itch app so I would also say that your have to check for yourself Linux compatibility before selling something for Linux...

Hmm weird. I don't know how that could be anything to do on my part. I'll look into it though

Ah, about the issue between Lily's Day Off and Itch app, Itch support already fixed it.

They said the mistake was from your end but they fixed it anyway because you were slow to react.

So there is no more issue between Lily's Day Off and Itch app as for now.

And as for Linux, I gave up trying to play with Linux because half of games which officially support Linux actually support a specific Linux distribution, mostly Ubuntu.

So it is a pain in the ass to get games working with every Linux distribution so I gave up trying to play with Linux and I resigned to keep coping up with Windows.

I dislike Microsoft but there is not really a choice, it is Windows or nothing. 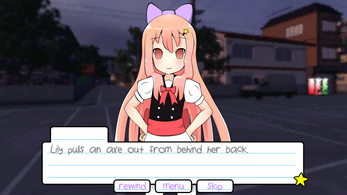 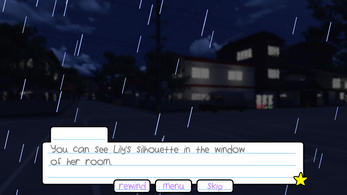 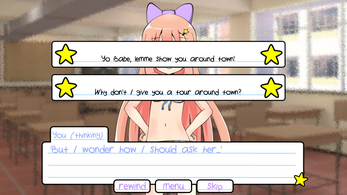 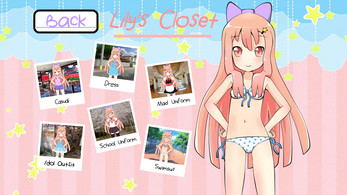